Are You Aware of These Potential Side Effects of Sulfites in Wine?

Home / General / Are You Aware of These Potential Side Effects of Sulfites in Wine? 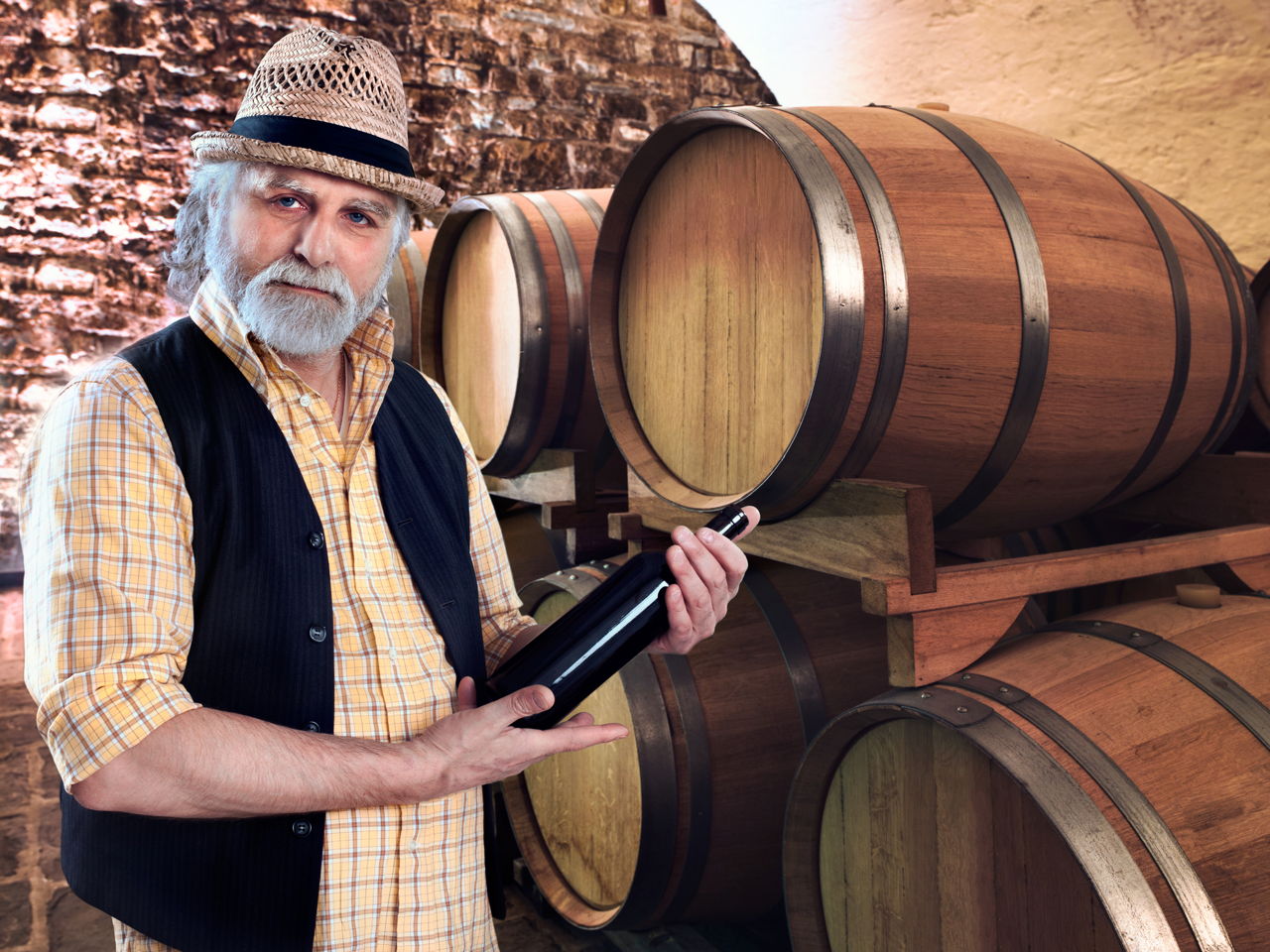 Sulfites have been used in the winemaking process since early seventeenth century. Ancient Romans used it to preserve wine for more than 200 years. Since then, sulfites have been extensively used in fermentation of wines and for several other purposes. However, in the nineteenth century, some health concerns were attributed to sulfites in wine. However, not all health hazards reported could be linked to sulfites. In fact, there are several myths associated with sulfites which invoke health scare among the common people.

Sulfites in Wine Side Effects

Some people lack the enzyme that breaks down sulfites in the body. In the absence of this enzyme the person cannot synthesize sulfites, which may lead to several allergies. Less than 0.24% of world’s population (1 million people) suffers from this kind of allergy. Out of these people, most are asthmatics. About 5% of asthmatic population exhibits symptoms of sulfite allergy. Common symptoms include, skin rash, swelling, hives, difficulty in breathing, tingling sensation, etc. These symptoms are mostly mild to moderate. However, rarely a person with known sulfite allergy may show severe symptoms, if he has been exposed to higher concentration of sulfites. In such case, death of an individual is possible. Owing to these circumstances, FDA in 1988, made it mandatory to include a statement ‘contains sulfite’ on all the wine labels.

Uses of Sulfites in Winemaking

Sulfites are compounds which contain sulfurous acid, which has preserving properties. Sulfites prevent unwanted fermentation, hence, the wine maker can have complete control over the fermentation process. Sulfites also inhibit the growth of mold and other bacteria. Further, it also prevents the oxidation of wine. In the absence of sulfites, wine would turn into vinegar within months. Also, wine is likely to spoil within 18 months, if it has not been preserved using sulfites. Fine wine which is made to age contains higher amount of sulfites in it. Sulfites are naturally found in grapes, onions and other fruits. Hence, it is practically impossible to create a wine free of sulfites. Thus, even if you go for the finest wine available you can be sure that it contains some amount of sulfites in it. However, more often than not, the sulfite content is well within the threshold limit.

Some Myths about Sulfites in Wine

There are several myths regarding side effects of sulfites in wine. Oftentimes, ‘wine headaches’ are wrongly attributed to sulfites. These headaches erupt mostly after drinking red wine. The fact is that, white wine contains larger concentration of sulfites than red wine. If the headaches were due to sulfites, then white wine should induce even more severe headaches. However, white wine does not induce any such reaction among drinkers. Thus, it can be concluded that sulfites have nothing to do with wine headaches. In fact, other ingredients in red wine are mainly responsible for such reaction. These include, histamines, tannins, tyramine, phenolic flavonoids, etc. Another myth regarding sulfite wines is that European wines are free from sulfites. However, this is far from truth, as European wine makers often add more sulfites to wine than required, to prolong its life. Since EU did not make it mandatory to have a disclosure on the label until 2004, people are forced to think that old world wines are free from sulfites. However, this picture is slowly changing as wineries in Europe have now started to adhere to international standards regarding sulfite content.

Side effects of sulfites in wine should be treated with same seriousness as nut allergies. Taking an antihistamine or aspirin before drinking wine may help. If you are an asthmatic with a known sulfite allergy, avoid wine entirely or consult your physician prior to drinking it.