If you can't think of anything better than a chilled beer on a hot day, but are plagued with guilt for the number of calories that lie hidden in that bottle, there's reason to rejoice. With all things calorie conscious, there was bound to be a time that beer maker's climbed onto the proverbial bandwagon and came up with a low calorie beer as well, so you can have your beer bottle and drink it too, while keeping the flab at bay. 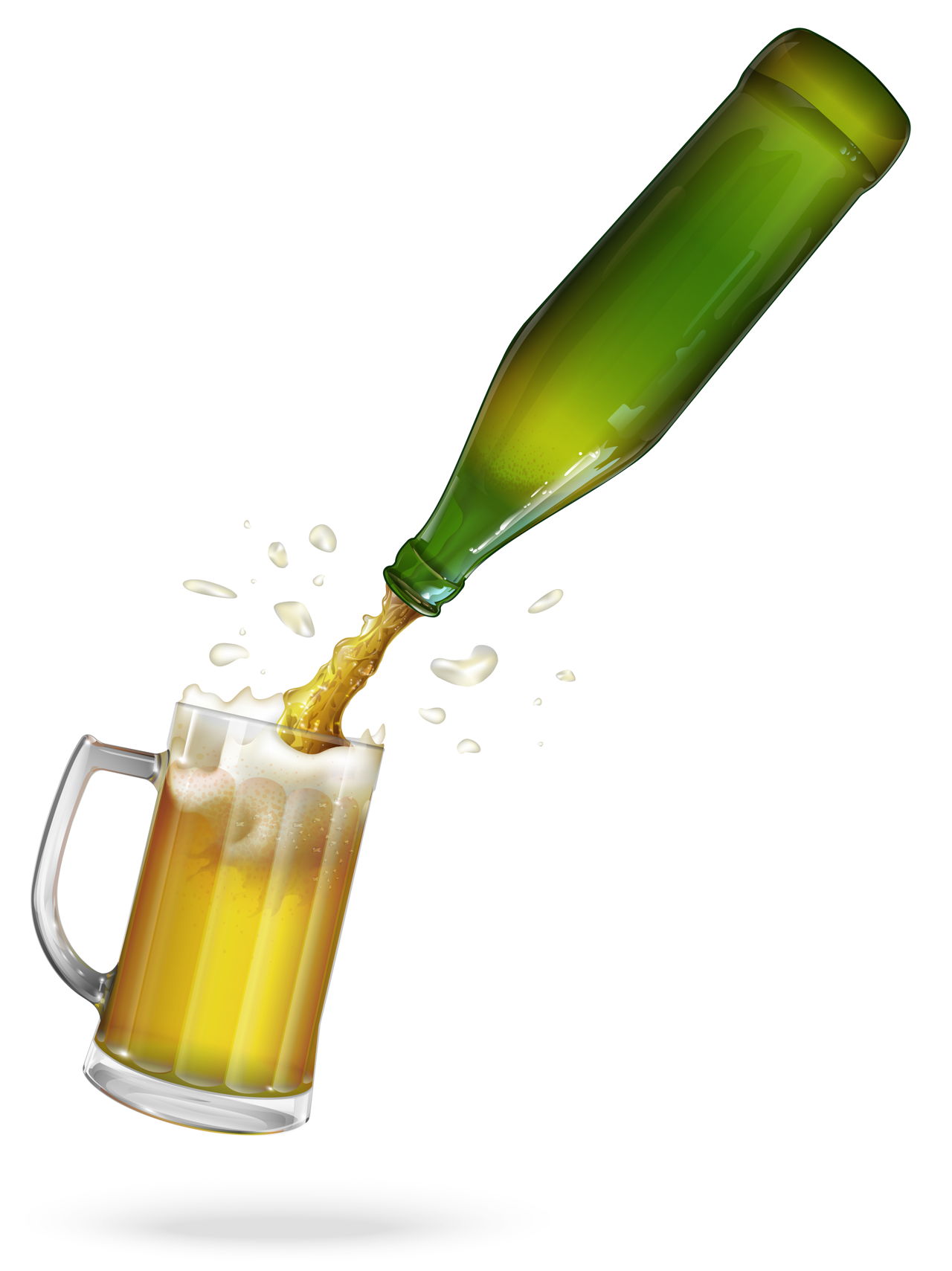 If you can’t think of anything better than a chilled beer on a hot day, but are plagued with guilt for the number of calories that lie hidden in that bottle, there’s reason to rejoice. With all things calorie conscious, there was bound to be a time that beer maker’s climbed onto the proverbial bandwagon and came up with a low calorie beer as well, so you can have your beer bottle and drink it too, while keeping the flab at bay.

For all its favor, beer garners a load of flak for being one of the highest alcoholic beverages in calorific value, but the typical low alcohol content in beer can mean several cans are downed without giving you much of a buzz, and the calories add up to crazy amounts in no time. So whether you’re looking for the lowest calorie beer with the highest alcohol content, or just want to test the waters for what options there are and different brands of beer available, the list that follows should give you all that, and more.

At just 40.6 calories in 12 ounces, Mac’s Light has minimal calories, but with alcohol content barely making it known at 1%, you may find yourself wondering why you didn’t just stick with water.

With 2.4% alcohol content, there are many who choose to give this one a miss, irrespective of its super low calorie count at just 55 calories a bottle. It does have the crisp cool taste that’s characteristic of Bud, but 2.4%? That’s more than just a bit of a dampener.

Coming in close and with most reviews giving its taste and flavor a thumbs-up for a light brew, MGD has 64 calories, and a tad more alcohol than its closest rival, at 2.8%.

InBev’s light version has 64 calories a bottle, and gets a nod from most Beck’s loyalists, at reasonably close to the original in spite of the measly 2.3% alcohol. If you like Beck’s to begin with, this might be your best bet with its low calories, and the best tasting beer at that.

From the Pabst Brewing Company (MillerCoors), comes this beer with 68 calories a bottle. It gets mixed reviews for its low alcohol content and taste, with just 2.2% alcohol, and some of the view, that it’s plain, simple, insipid.

Another of InBev’s offerings, Labatt Nordic hits the charts at 80 calories a serving, but its 0.5% alcohol content might have more than just a few turning up their noses at even calling this a beer, low calorie or not.

Next on the list comes Aspen Edge, from Adolph Coors. At 94 calories a bottle, it makes up for the comparatively high calorie count with a respectable 4.1% alcohol. With 2.6 grams of carbohydrate, it’s also one of the lowest carb beers around, and gets a fair share of nods, making this the lowest calorie beer with the highest alcohol content.

From the house of Anheuser Busch, a bottle of Michelob Ultra will set you back by 95 calories, but it ranks high amongst low calorie beer drinkers for its refreshing flavor and clean taste. It’s also low on carbs, and stands at 4.2% alcohol content, another plus in its favor.

Anheuser Busch seem to know what they’re doing, and they do it well in Natural Light, with 95 calories a bottle. With 4.4% alcohol, and relatively cheap, Natural Light’s quite likely to be the best choice if you’re looking for the most bang for your buck.

Beer drinkers may grumble at the compromise, but give a few of them a whirl, you may find yourself surprised―and pleasantly at that!