Calories in a Potato

The amount of potato calories differ, according to the way the potato is prepared. Potatoes are probably the most popular food, also they can be healthy foods, which contain fibers and potassium.

Home / General / Calories in a Potato 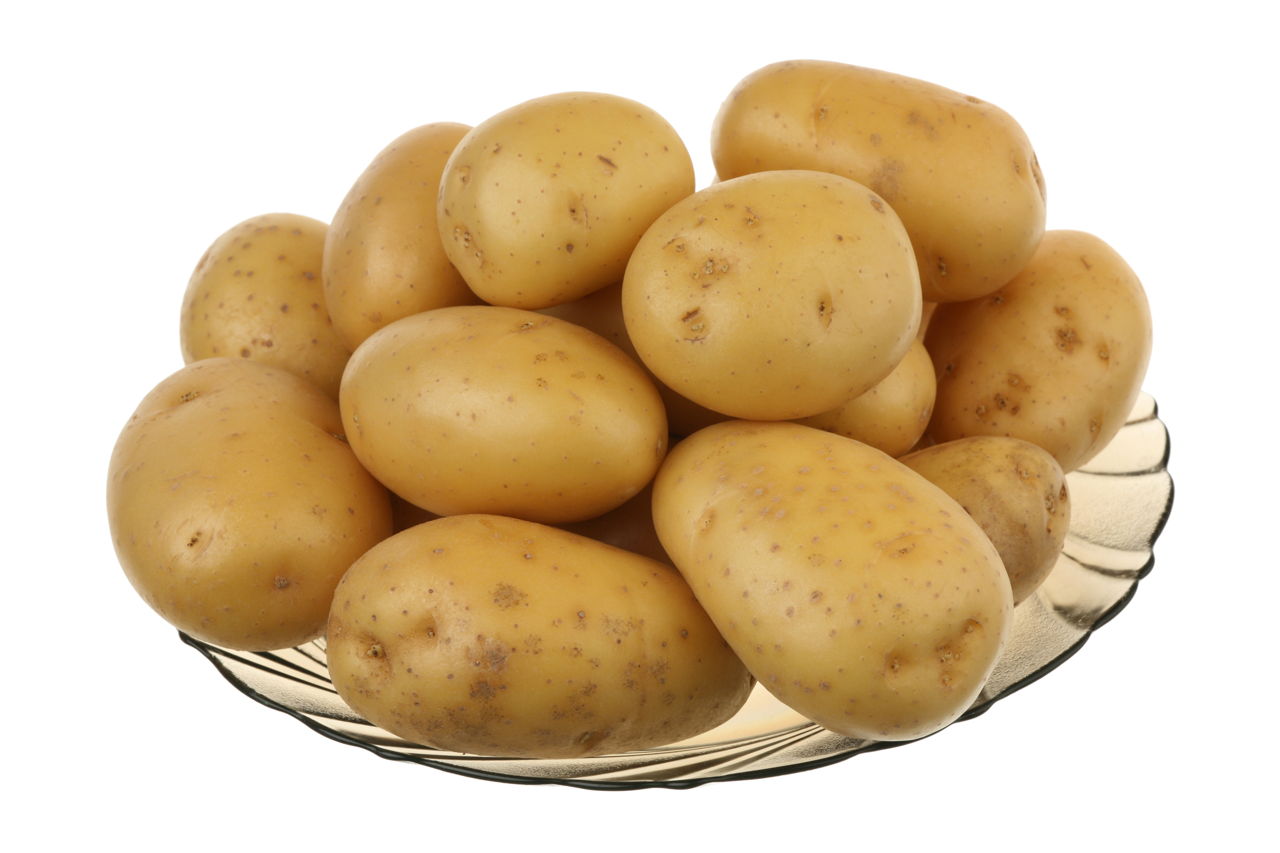 The amount of potato calories differ, according to the way the potato is prepared. Potatoes are probably the most popular food, also they can be healthy foods, which contain fibers and potassium.

“Found a little patched-up inn in the village of Bulson. Proprietor had nothing but potatoes; but what a feast he laid before me. Served them in five different courses-potato soup, potato fricassee, potatoes creamed, potato salad and finished with potato pie. It may be because I had not eaten for 36 hours, but that meal seems about the best I ever had. “
– General Douglas MacArthur

Potatoes forms a major part of our diet. Potatoes are easily available and are affordable. Potatoes are very versatile and can be used to make breakfast, lunch or dinner. They can be also added to a variety of other vegetables or foods, to make great dishes like okra-potatoes, cauliflower-potatoes, mashed potatoes and omelet, mashed potatoes and beans, etc. Many people think potatoes are not healthy as they don’t contain any nutrition. They are wrong as potatoes are a great source of many nutrients, however the amount of calories in a potato depends on the way it is prepared. Listed below are the amount of potato calories present in a serving of 100 grams.

Potato calories per ounce are 20, in raw potato, while calories in a baked potato with flesh and skin are 26, per ounce serving. Given below, are the amount of calories present in the type of potato preparation, for a serving of 100 grams.

Potatoes belong to the Solanaceae or nightshade family, and other members of this family include tomatoes, peppers, eggplants and tomatillos. Potatoes are the swollen part of underground stem which is called a tuber.

Potatoes contain little protein and high amounts of carbohydrates, and thus they are ideal food for people who want to put on weight. Carbohydrates in potatoes are easy to digest, and facilitate digestion. Vitamin C and B in potatoes along with minerals are very good for skin health. Vitamin C present in potatoes can prevent scurvy, which is a viral infection. Potato is good for inflammation, whether it is external or internal inflammation. As it is soft and easy to digest, and contains a good amount of vitamin C, it relieves from inflammation. Potatoes can be used to decrease high blood pressure and improve brain function. Kidney stones are caused due to raised levels of uric acid in blood, in such cases high protein food should be avoided, and potatoes contain very little amount of protein.

Select potatoes which are well-formed, firm, smooth and have no eyes, no discoloration, cracks bruises or soft spots. Red potatoes and some whites are sometimes treated with colored or clear wax, which tends to make them appear fresher than they really are. Avoid green potatoes, as they have bitter taste. Store potatoes in a dry and dark place for three months at 45 to 50 degrees Fahrenheit, do not store them in refrigerator. Wash the potatoes when you are using them for cooking.

How to Cook Potatoes

You can cook potatoes in various ways, you can bake them, steam them, boil them, fry them, saute them, etc. However, it is important that you avoid eating fried potatoes or potatoes with too much cream, cheese or butter, as this will increase the amount of calories in potatoes. Stick to more boiling or baking potato recipes.

This was all about potato calories found in different types of potatoes and its preparations. So, select the right potatoes using the above tips and boil or steam them to enjoy their health benefits!