Farro is gaining popularity day by day because of its nutritional value and less gluten. It is used in many different dishes. But it may not be found everywhere hence you need to substitute it. This NutriNeat article gives you some of the farro substitutes, which you can try. 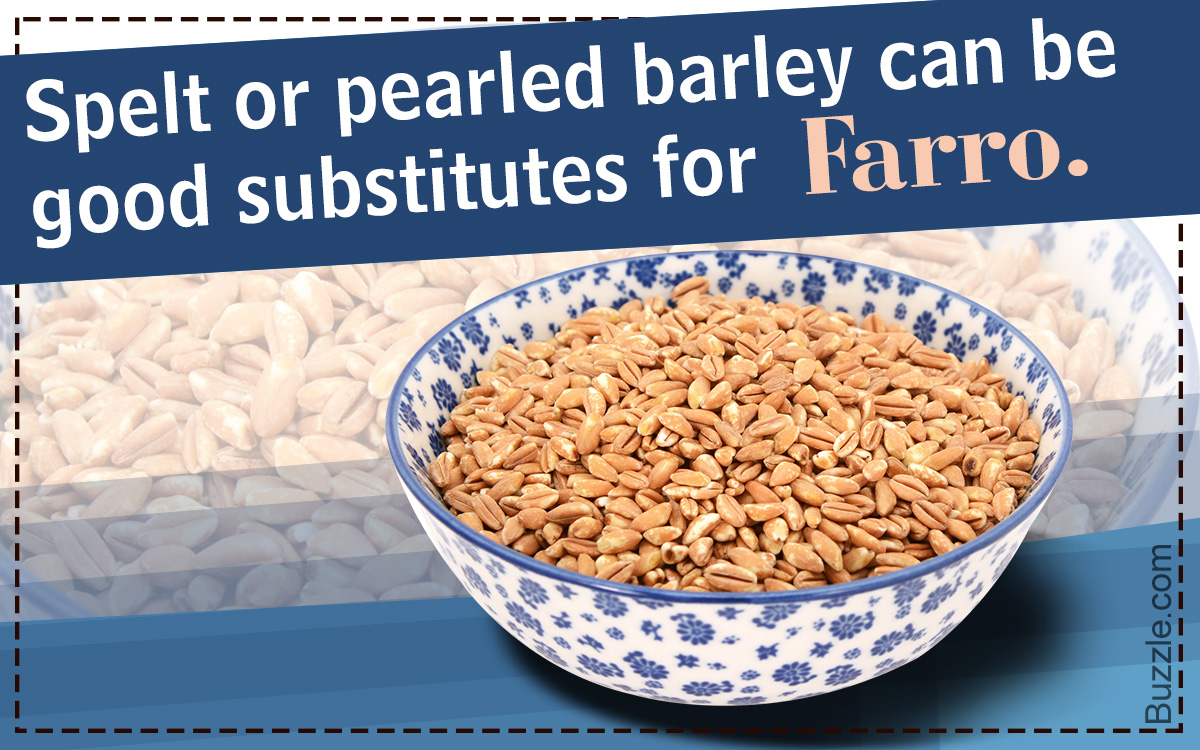 Farro is gaining popularity day by day because of its nutritional value and less gluten. It is used in many different dishes. But it may not be found everywhere hence you need to substitute it. This NutriNeat article gives you some of the farro substitutes, which you can try.

Farro has complex carbs which break down slowly, which is a good thing because it keeps stable energy levels.
One cup of farro has almost 8 g of fibers. It is more than that in brown rice (5 grams). Thus, farro helps reduce cholesterol.

Farro is an Italian-Latin term which is used for three species; namely, spelt (Triticum spelta), emmer (Triticum dicoccum), and einkorn (Triticum monococcum). All three are different species but have similarities like they all are hulled and cannot be threshed.
In Italy, these three are named as farro piccolo (einkorn), farro medio (emmer), and farro grande (spelt).

Mostly, emmer is said to be “true” Farro. But, in regions like Germany and Switzerland, spelt is sold as farro. There has been a lot of confusion about it. Hence, make sure you ask what kind of farro it is, when you’re eating out.

Farro may not be easily found everywhere hence it is important to substitute it with something. The first substitute you should think of is any of the other two grains. For example, emmer can be substituted for einkorn, einkorn for spelt, and spelt for emmer. Look out for more alternatives given below.

If the recipe calls for Einkorn, substitute with …

This can be a great substitute because it is almost gluten-free. It lacks the compound which causes allergies. Use it in any dish because it has a similar grainy taste, which is not overpowering. Both the seeds and the flour are widely used. Besides the taste, it is very rich in many of the nutrients.

This is called a ‘superfood’ because it is gluten-free and is highly nutritious, thus making it a great alternative for farro. It can be very well used in salads or in soups, as well as in baking or pasta dishes. The seeds are bitter, until processed and are cooked like rice and other grains.

If the recipe calls for Emmer, substitute with …

Any form of barley can be used as a substitute. Pearled barley is an option because it has no hulls and is polished. Barley gives a similar texture and taste and so it can be used in salads or soups. One thing you need to remember is that the cooking times will differ.

This is an unprocessed wheat which may include the bran. This can be a great alternative because it will give a similar taste and texture. The only problem is that you need to soak it for a long time (mostly overnight) and it will need a lot of cooking time. It is easily available if you’re ready to give it some more time.

If the recipe calls for Spelt, substitute with …

It is made from the Kharosan wheat, which is also an ancient grain and has a similar nutty flavor. Being very rich in nutrients, it is equivalent to farro. One important thing you should remember is that it will need an extra amount of water because it will dry faster.

This is a great gluten-free substitute which is very rich in fiber and proteins. It has a bland and nutty flavor and is best used in baking. One thing you should remember is that it can only be used in non-rising baking items or you can mix it with another flour to give it a rise.

Last but not the least, know that every grain will have a different property, cooking time, and a slightly different taste. Check out the instructions on the package and try to be flexible about the taste. 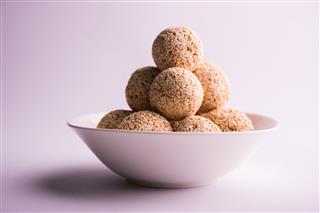 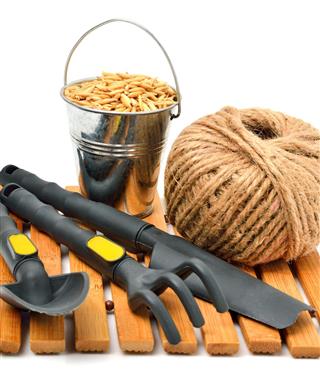